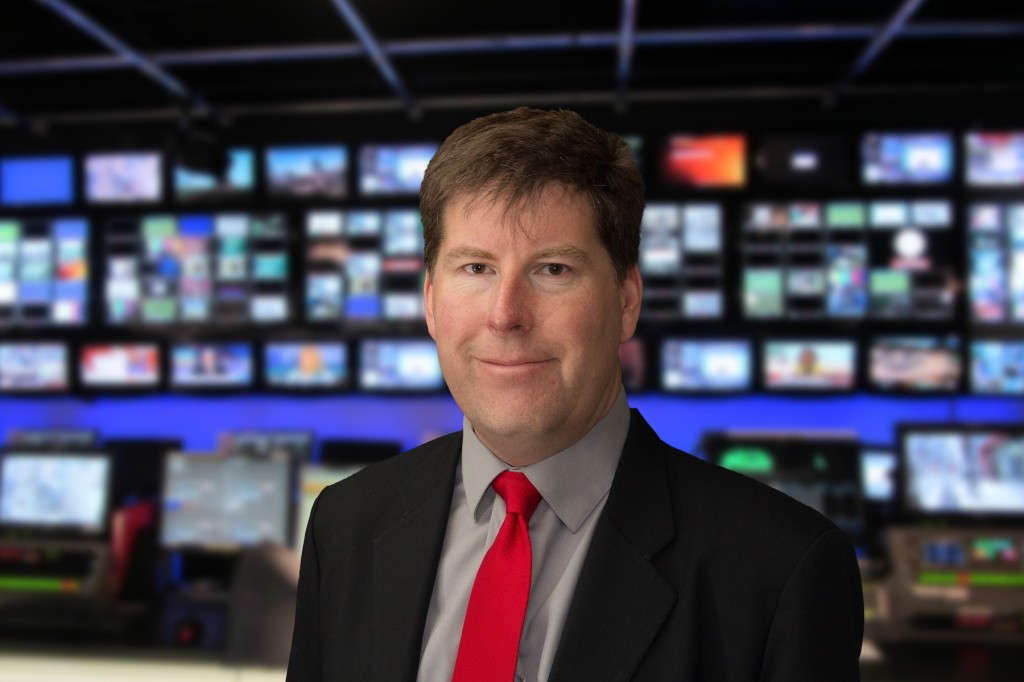 Chris is President and CEO of MediAnswers, specialists in advertising and media workflow. He has over 30 years of experience in the media business, leading large projects on every continent except for Antarctica.

He is a past Standards Director for the Society of Motion Picture and Television Engineers, and is a SMPTE Fellow and recipient of SMPTE’s 2008 Citation.  Starting his career by building custom software applications for a major Canadian broadcaster, he then moved to the States to join a then-small Enterprise Systems Group, which during his tenure, merged to become Encoda, and was later acquired by Harris Corporation.  While at Harris, Chris served in a variety of capacities, acting as CTO Group Lead until Harris exited the broadcast business.  He has since grown MediAnswers to the industry’s leading team of experts in the area of media software systems, counting among its clients the top media organizations and vendors around the world. A recipient of numerous awards, he is a sought-after speaker and technology evangelist at industry events, and prolific author on topics touching on media workflow. He has been active in a wide array of other industry organizations, including SCTE, ATSC, AMWA, and others. In his spare time, he is an accomplished race car driver, and high performance driving coach.

“Chris is the best outside consultant we’ve ever had the pleasure of working with” – Mark Luden, President, The Guitammer Company 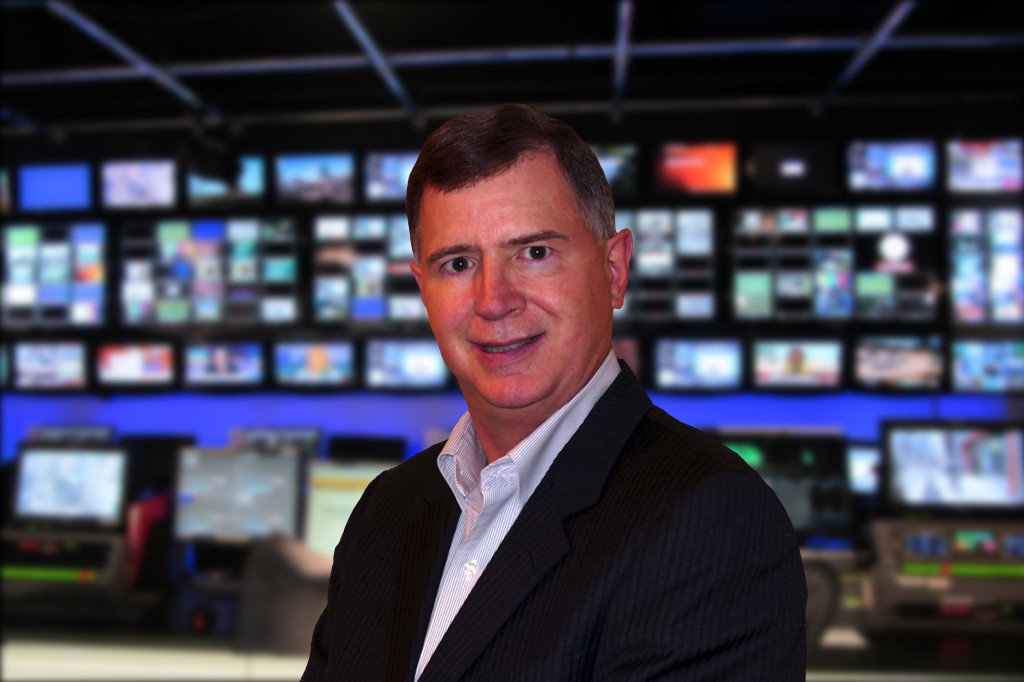 Peter has spent his entire life in the broadcasting field and comes from a long line of broadcasters, starting with his grandfather, the founder of Storer Broadcasting in the 1920s.  He started his own software firm in 1986, Peter Storer & Associates, later rebranded StorerTV.  In 2012, Peter sold the company to SintecMedia and shortly thereafter joined with Chris to start MediAnswers.  Peter has worked with hundreds of broadcast and cable clients, including CBS, ABC/Disney, NBC, Comcast, Univision, Corus Entertainment, and TV Global to mention just a few.  Peter has also been active in the EMRC, ATSC, SMPTE, NAB, BCFM, and other industry organizations over the years, and with Chris was a founder and part of the core group that developed BXF.  Peter is currently the Chairman of the George B Storer Foundation and, in his free time, is a commercially rated, instrument pilot and an avid golfer. 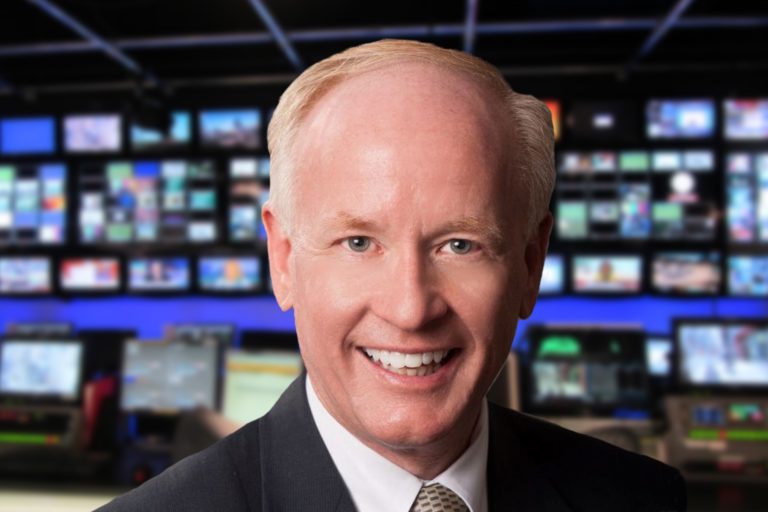 Rob has many years of operating and executive management experience in the broadcast media, technology and financial industries. He has served as Chief Executive Officer of Telecorps Holdings, Inc., parent company of Wexler Video, Coffey Sound and Telecorps Sales and Leasing. Before that, he was Chief Operating Officer of Encoda Systems, Inc., a company with over $150 Million in sales and 1000 employees worldwide. Prior to assuming that role, he was the President and CEO for worldwide operations for Enterprise Systems Group, Inc., a predecessor company to Encoda.  He also recently served as CEO of Mortgage Solutions Financial.  Mr. McConnell has served on the board of Telecorps Holdings and has built close working relationships at the corporate level with many of the top television groups and media entertainment companies. Prior to his roles at Enterprise and Encoda, Mr. McConnell worked in the radio and TV broadcasting industry in various managerial, marketing, sales and talent capacities, most significantly for McGraw-Hill Broadcasting, where he won corporate and industry awards for sales, marketing and revenue growth. He also currently serves on the Board of Directors of the Butler University Alumni Association, as well as its Executive Committee. 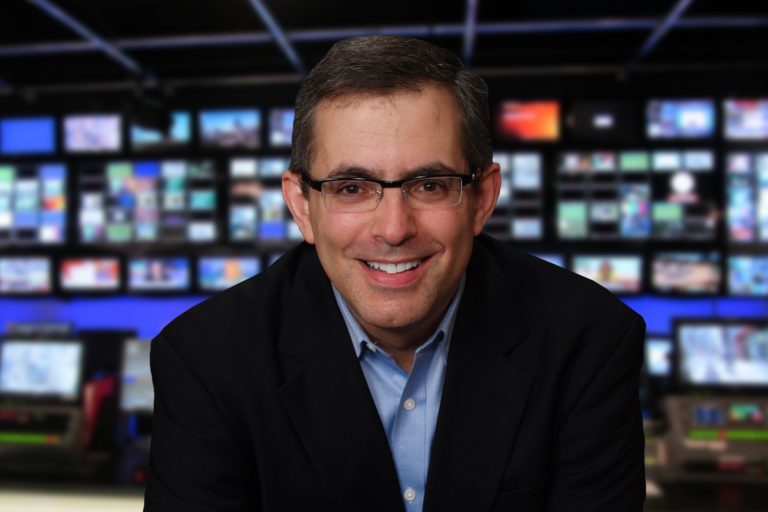 Ron is Vice President of Agency Solutions at MediAnswers. He joined us after 30 years with industry foundations Mediaocean, comScore and Sintec. In all of these organizations he was a senior staffer of a smaller acquired company. Of note is Ron’s leadership in the creation of Mediaocean OX Network, now the largest dollar-volume media buying system in the US. He was also instrumental at comScore, when it was Rentrak, implementing their research data as an alternative buying currency for both national and local TV. Ron is also working on a number of unique products for the AdTech industry. When he’s not working, Ron skis, bikes, swims and plays (the all too occasional and not very good round of) golf. 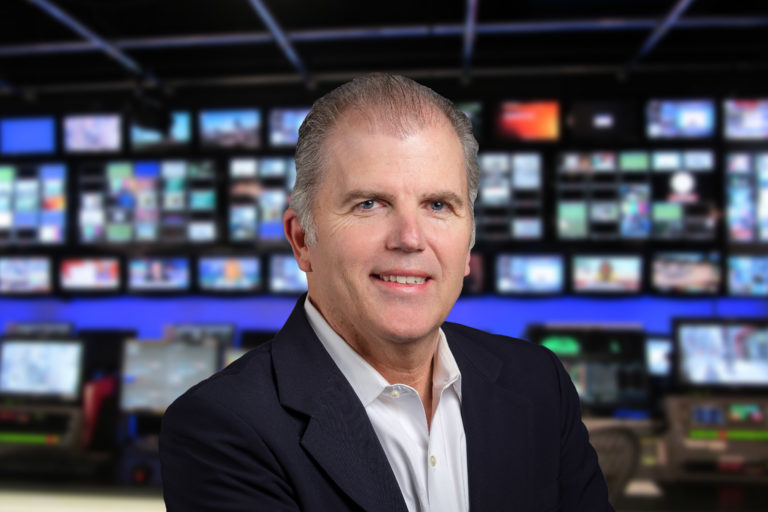 Mark is an Associate at MediAnswers, and has 16 years executive experience in the professional and consumer audio markets. Mark is known for building strategic partnerships and alliances focused on the global connected consumer and the user experience. His expertise covers Mobile, OTT, CE, Sports, Music, Auto, VR, IoT, Radio and Content.

Mark also played an integral role for ‘industry first’ events in radio and tv such as the first Indy 500 and Super Bowl in surround sound, the Nation’s first surround sound live radio event and led the adoption of surround sound for radio in North America reaching over 1200 stations with MLB and NFL teams, nationwide Classical, Jazz and Country programs.

Mark is active in standards activities in the DTV Audio Group, ATSC, AES and NRSC. 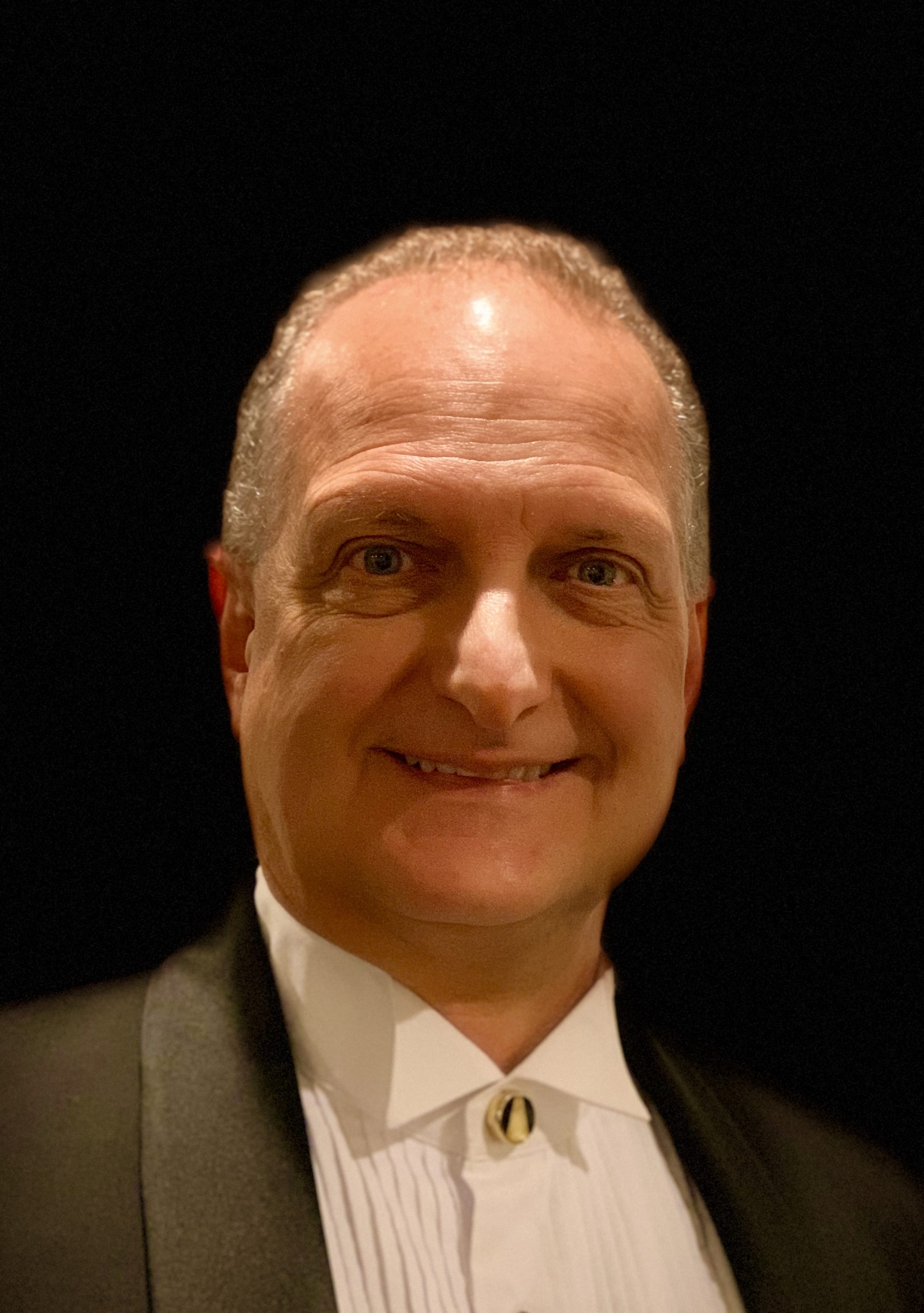 With 30 years of executive experience in Media & Entertainment technology, Jay Veloso Batista is an associate at MediAnswers.